Some extinct animals that will soon be revived.. part 01

Friends, we know that thousands of years ago different animals and animals were created.Among them some animals have survived adversity to this day, but unfortunately, the existence of some creatures has vanished from this world. But modern science will quickly bring these lost animals back to this world. Today you will introduce some creatures with those who are not present in this world. But modern science will revive them again. Then go ahead and start talking …. 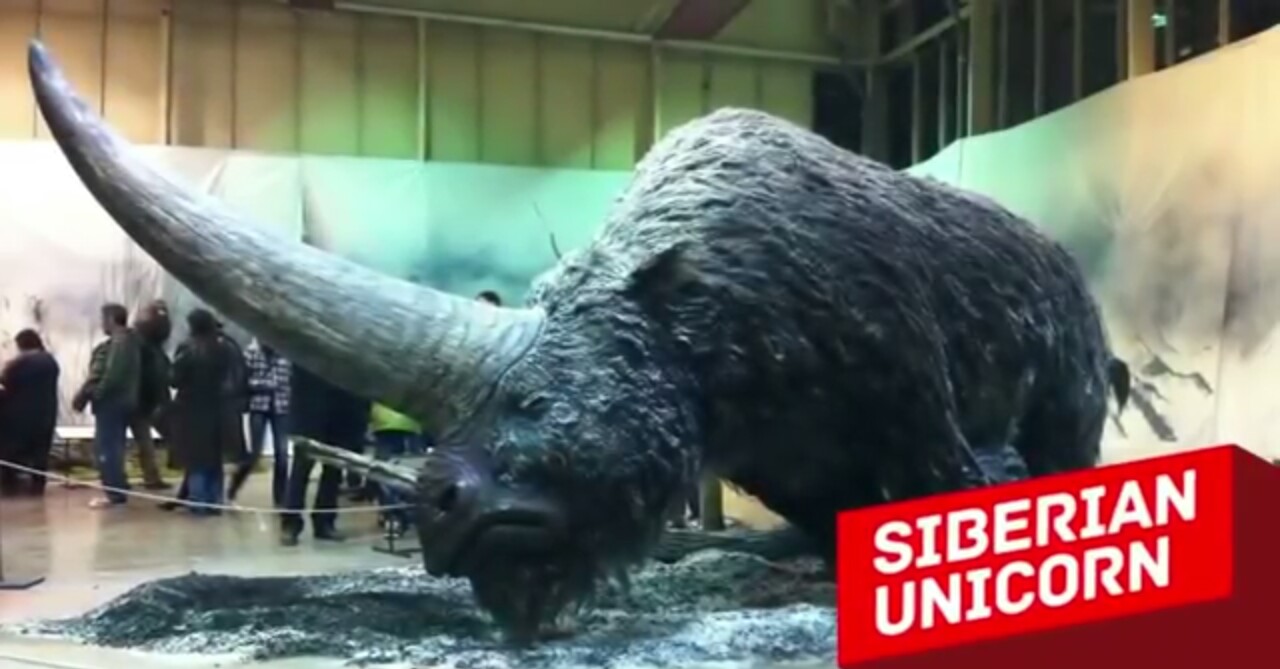 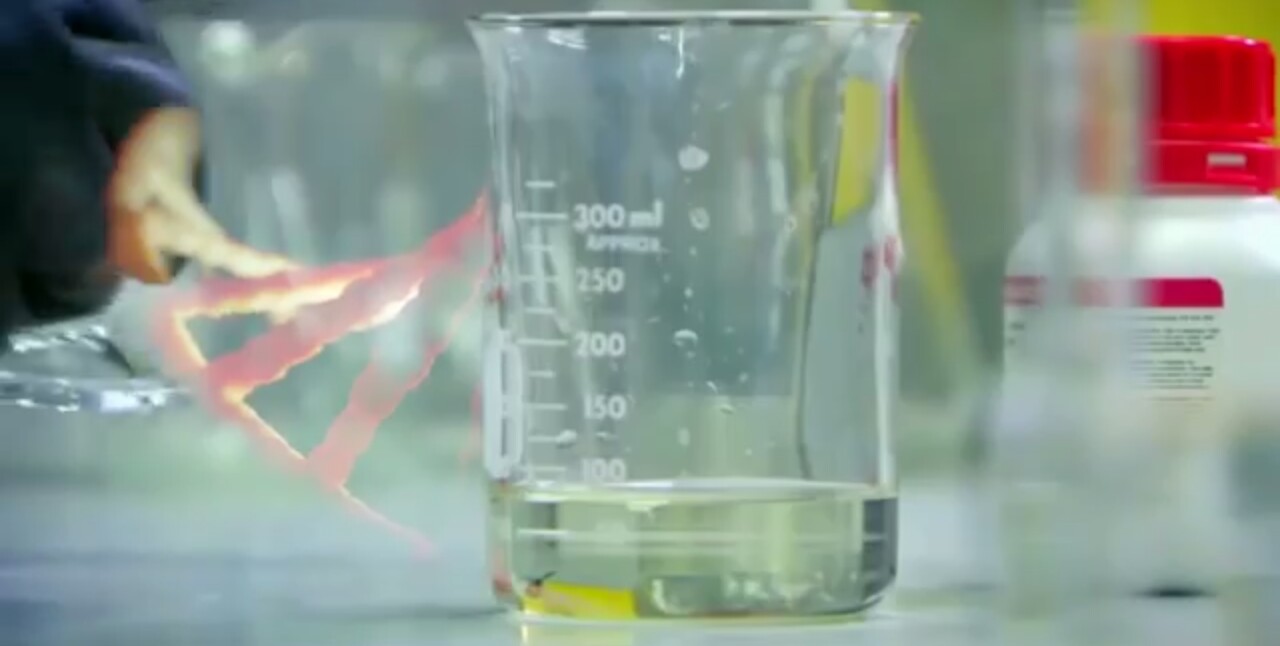 Scientists are trying to repeat it through genetic engineering using DNA of this animal. 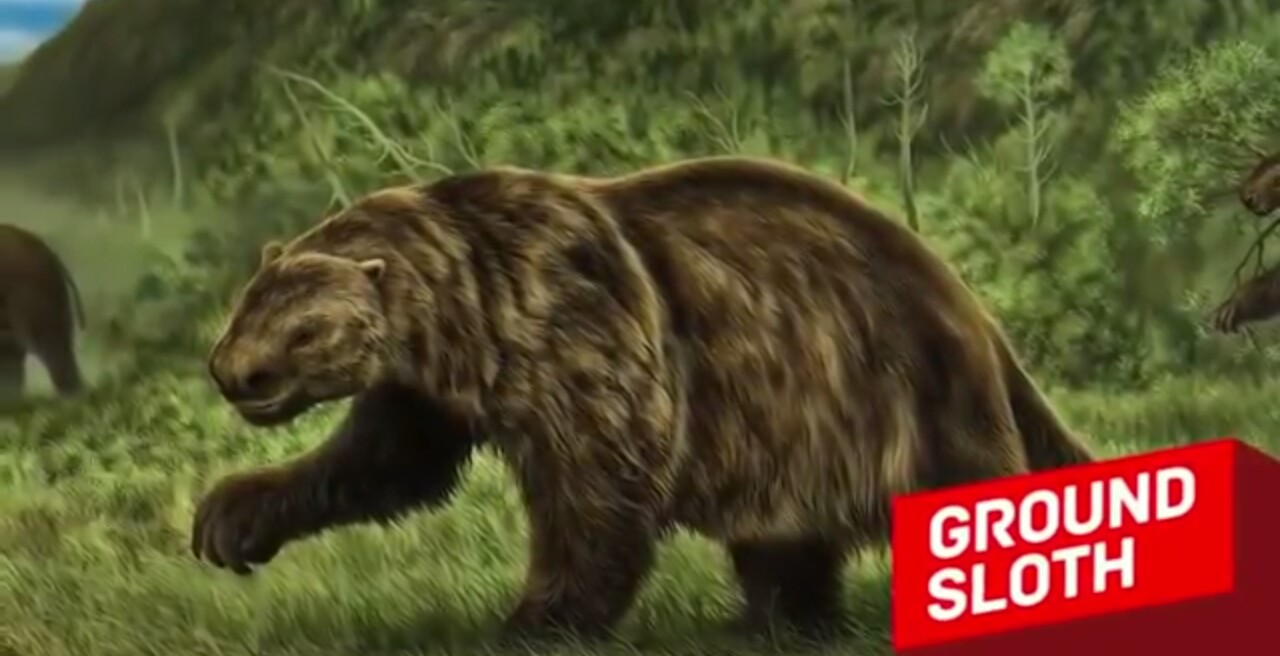 DNA Extraction work is being done with the help of Ground Sloths and skin. But the problem is that nowadays the size of the sloth is too small compared to the ground sloth, it is difficult to find suitable sloth to build a fresh ground slough. 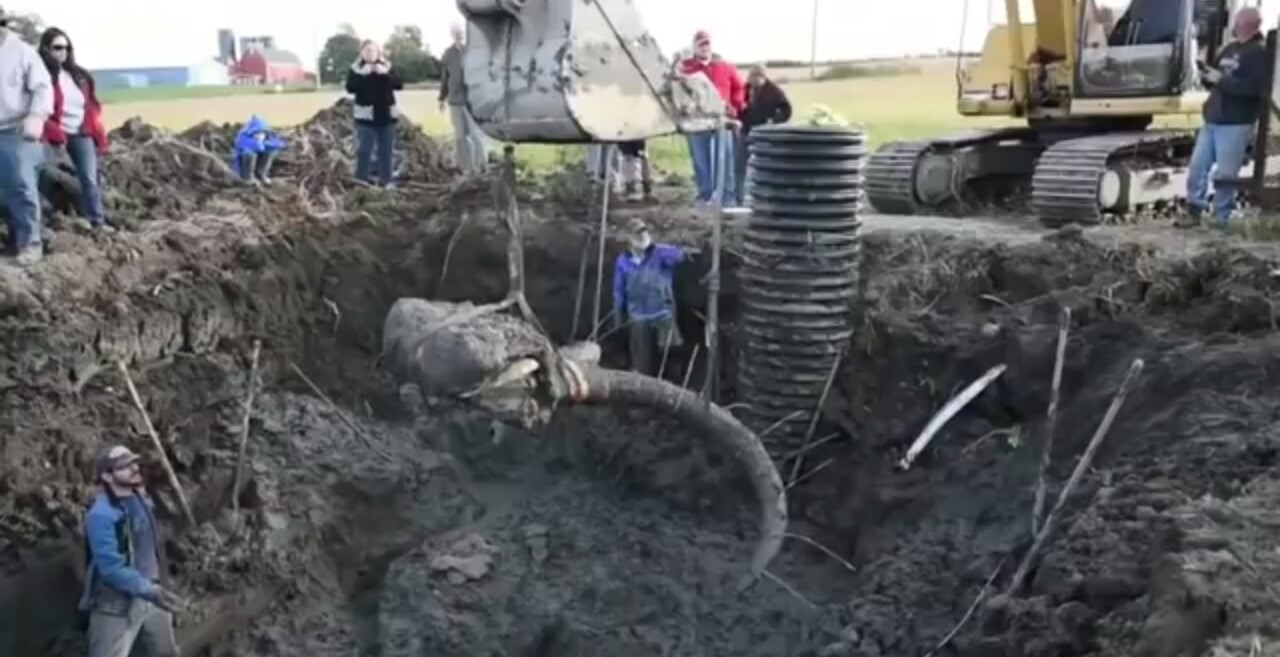 Scientists are working to extract DNA from these remains. They are being tested in various laboratories. With this African Female Elephant this membrane will be born again. Scientists have been experimenting on it for over 20 years.According to the scientists, the reconstruction of buttermilk of buttermilk with Memmouth will be reinforced, which has been extinct with Memmouth. 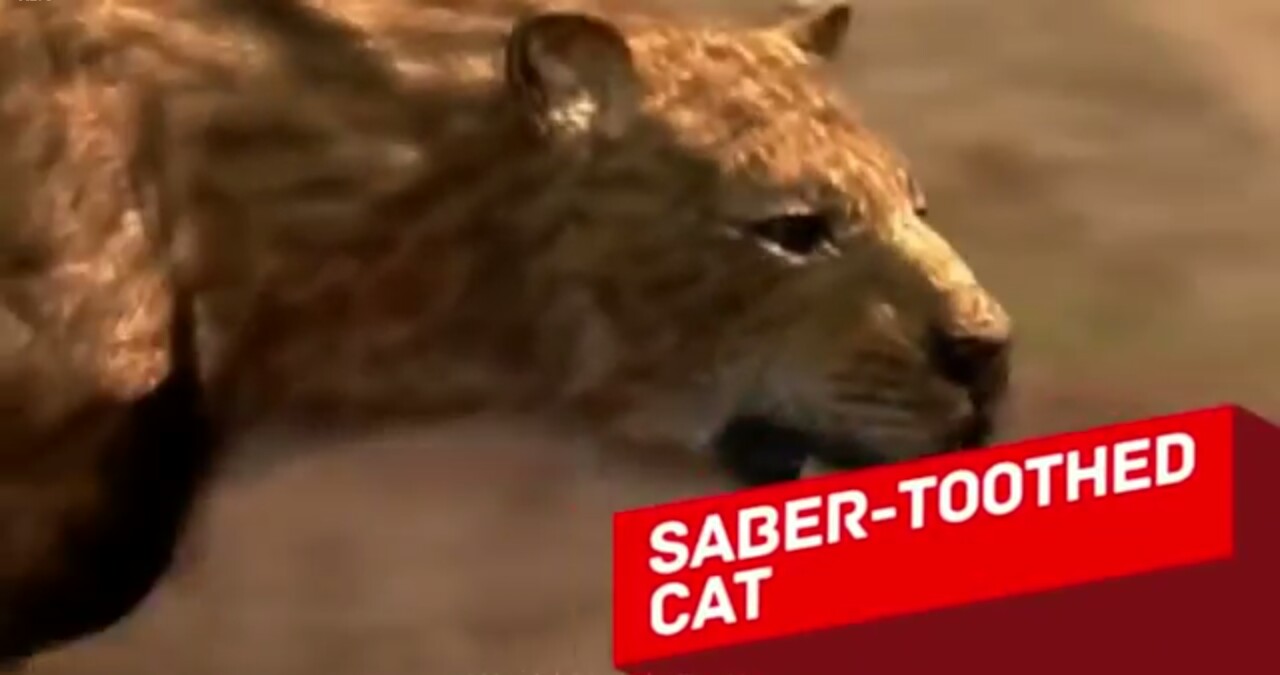 We have seen this animal in different Hollywood movies. It is an animal of stairs and cat species, with two front teeth being very large in size. So it looks very violent in view of this. 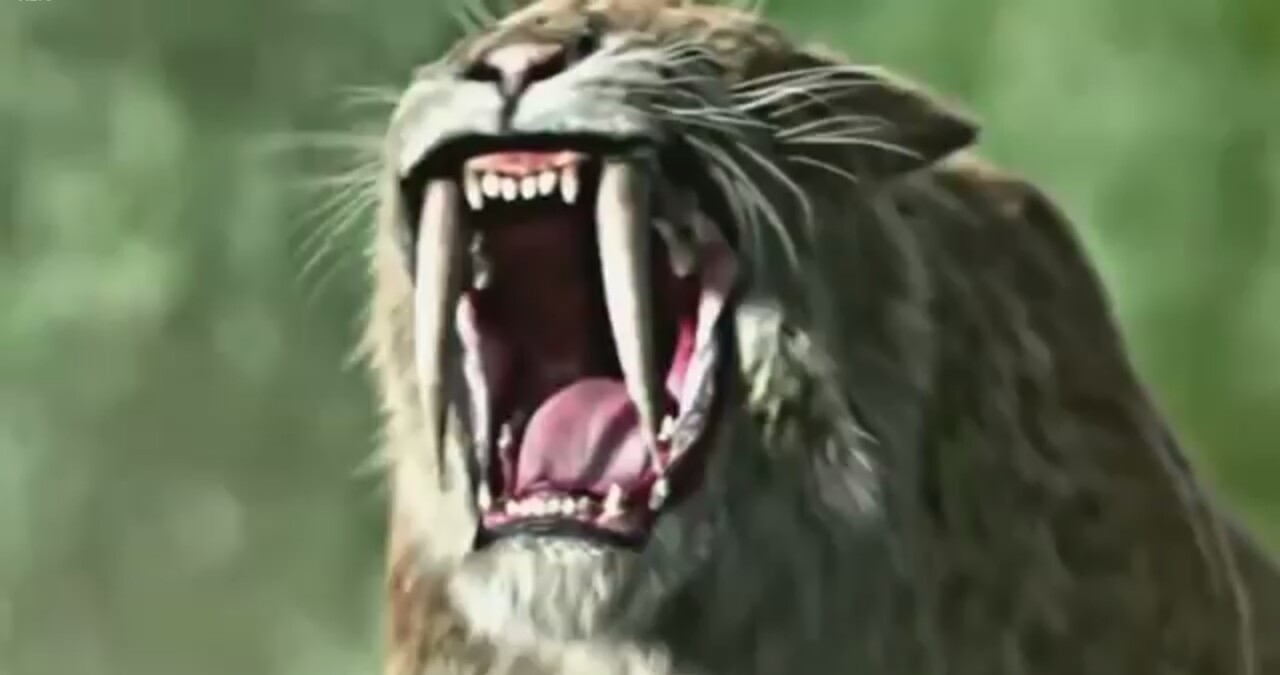 This animal was extinct almost 11 thousand years ago. Attempts to bring this back to the world by adding DNA to the tiger and lions of the present day

One comment on “Some extinct animals that will soon be revived.. part 01”

[…] I have done a post with 4 such animals, who have not seen, those can see in this posts, click here, or click here to …. So let’s get acquainted with 4 more creatures who will be revived […]